Blast off and spend 24 hours in space with the astronauts who completed NASA's first ever all-female spacewalk! Christina Koch and Jessica Meir share an intimate look at their out-of-this-world routine on the International Space Station, revealing their health and hygiene habits, their daily assignments, and how they keep themselves entertained as they orbit the Earth.
SUBSCRIBE to Marie Claire: bit.ly/SUBSCRIBEtoMARIECLAIRE 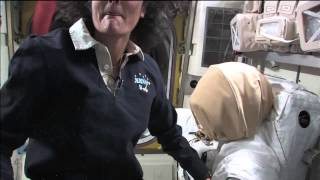 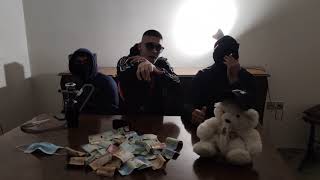 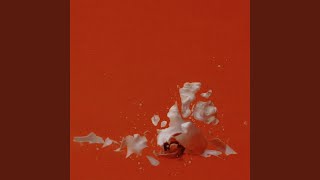 What I learned from going blind in space | Chris Hadfield

What zero gravity really feels like in the “vomit comet”

Waking up, working, and going to sleep in Zero G

How did the Space Shuttle launch work?

AMD did NOT disappoint me