Uncompromising and unforgettable, there are few who embody the spirit of a true racer like Colombia's Juan Pablo Montoya. From trailblazing for his country to sparring with Schumacher, check out ten amazing moments from his short career in F1!
For more F1® videos, visit www.Formula1.com
Follow F1®:
F1
Formula1/
F1
www.twitch.tv/formula1
www.tiktok.com/@f1
#F1 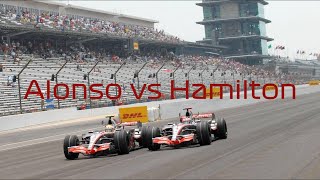 Fernando Alonso vs Lewis Hamilton - "The Battle of The McLaren's" - 2007 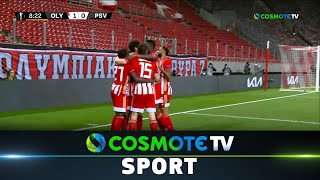 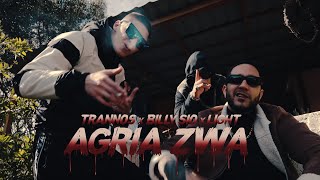 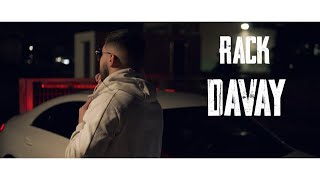 Blue Side by j-hope

Blue Side by j-hope