CR7 goal secured Juventus’ 3-1 win over Sassuolo and was his 15th Serie A TIM goal this season (most in the league) | Serie A TIM
This is the official channel for the Serie A, providing all the latest highlights, interviews, news and features to keep you up to date with all things Italian football.
Subscribe to the channel here! bit.ly/2OM2Eax 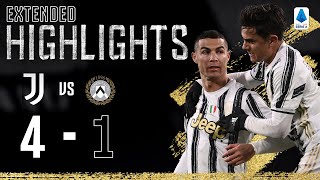 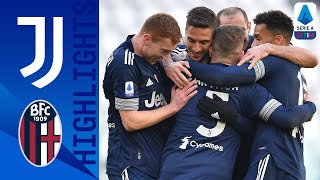 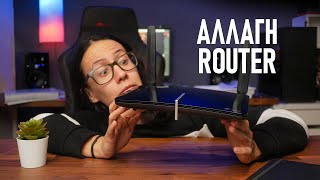 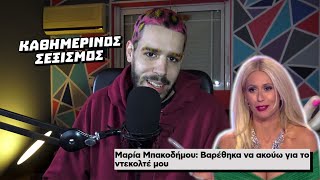 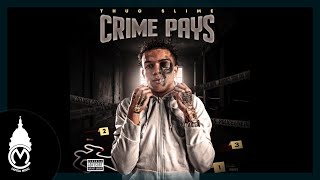